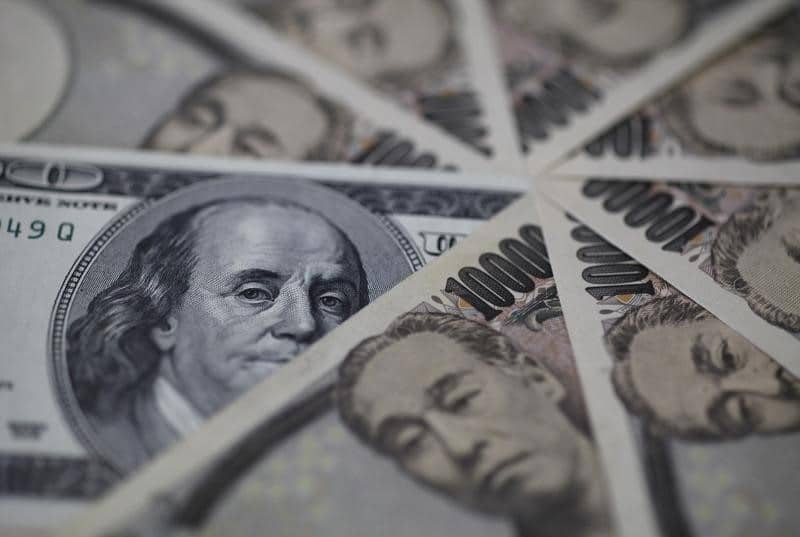 Telegram Forex Signals | Breakout Trading is considered to be a very lucrative Forex Strategy because it provides excellent reward-to-risk ratios. However, dangers still lurk because even powerful movements such as breakouts can suddenly reverse transforming themselves back into fakeouts.

In order to profit from this type of trading, you need to devise a method that can help you differentiate breakouts from fakeouts. To achieve this, you must first be able to identify when a breakout is likely to occur. These events usually happen after the market has been trading within a tight consolidation phrase for some time. There are a number of trading patterns that you can use to identify such formations.

The first is called range trading whereby price has been oscillating between a ceiling or resistance and a floor or support. The difference between the upper and lower levels is quite often relatively small. Under these circumstances, a breakout eventually occurs when price bursts through the ceiling on a bull breakout or through the floor on a bear one. If the support is broken, it then becomes the new resistance, whilst if the resistance is broken it becomes the new support.

There are two other main consolation patterns called the pennant and the flag. The former creates a triangle shape whilst the latter a rectangle. Both patterns are created after a price surge consolidates into a sideways movement.
The rectangle shape of the flag is formed by two parallel trendlines with the top one functioning as resistance whilst the bottom acts as support. The flag will not normally be flat as its trendlines tend to slope in the opposite direction to the initial price movement. A buy or sell signal is usually generated if the currency price breaks through either resistance or support and resumes the direction of the original price trend.
In contrast, the pennant adopts the shape of a symmetrical triangle where the support and resistance trendlines converge onto each other. Unlike the flag, the pennant is normally flat and its direction is of less importance.
Both the flag and pennant are particularly good as gauges of breakouts if the price surge before their creation was very strong.

Upon a bull breakout the following is usually true about all three consolidation patterns. The previous resistance becomes the new initial support; the mid-distance between the trendlines becomes second support whilst the old pattern support becomes the third level support. The opposite is true for a bear breakout. These new support and resistance points are very useful in determining your stop strategy.

Breakouts happen when price moves beyond support or resistance or violates a trend line. They’re an alert that something has changed—the balance of buyers and sellers has shifted or the trend is resuming or reversing. They limit the potential loss since stops can be placed just inside the breakout range.

Many breakouts fail. As Forex traders, it’s important to confirm the price movement before trading. You want evidence that the breakout is real.

Traders use various methods for confirmation. One is to wait for the close of the candle where the breakout takes place. Some traders wait for two candles to close. This is not fail-proof especially in a short-term chart.

Other traders wait for price to move a certain number of pips beyond the breakout. Using Average True Range (ATR), the average pips the pair moves in a given time period, can help determine that number. If the average is 10 pips in a fifteen-minute period, for example, the trader would enter when price exceeded that amount.

A look at the USDCHF 15-minute chart below shows the shortcoming of both methods. There are five total breakouts. In the first two, waiting for the close of one or two candles wouldn’t have assured a safe trade. Two candles closed above resistance in what looked like a vigorous upward breakout. Later, three candles closed below support. Using number of pips based on ATR would have resulted in the trader entering both trades since ATR was less than the breakout amount. In addition, the high volatility surrounding this pair would likely have resulted in slippage, increasing the loss amount.

Some traders mix time and price—e.g. the second candle that closes beyond the breakout has to close further away than the first one does. The combination increases the reliability. This approach would have kept the trader out of all breakouts except the last one in USDCHF.

USDCHF Price Will the Buyers Break

Another method is to let price breakout and then return back to the breakout point before trading in the direction of the breakout. While the first four breakouts would have resulted in losses, those losses would have been small since the stop would be immediately inside the zone from which price broke out.

Perhaps most important is to stay aware of total price action and typical price behavior before trading a breakout. For example, breakouts tend to take place after a period of consolidation. What was price doing before the consolidation? In the case of USDCHF, price was trending down. That suggests the need for caution on the first upward breakout. The volatility around the breakout is also suspicious.

It suggests a news event might be responsible. After the large upward spike, the second break downward, within the hour, should have signaled that the pair was reacting rather than behaving normally. Finally, one can verify the breakout on a larger time frame.

Example : USDJPY Price May Break Out

The five breakouts in USDCHF confirm how tricky breakout trading can be. But by the last breakout, the trader has hints price pressure is upward. The second candle is strongly bullish. It closes further away than the first one did. This breakout is still unfolding as I write this but it looks promising.

Take a look at a breakout that’s more straightforward. In the GBPUSD one-hour chart, the pair was in a strong uptrend before consolidating. Price broke out with a strong candle. The second candle retested resistance but its close was solidly above the first candle. 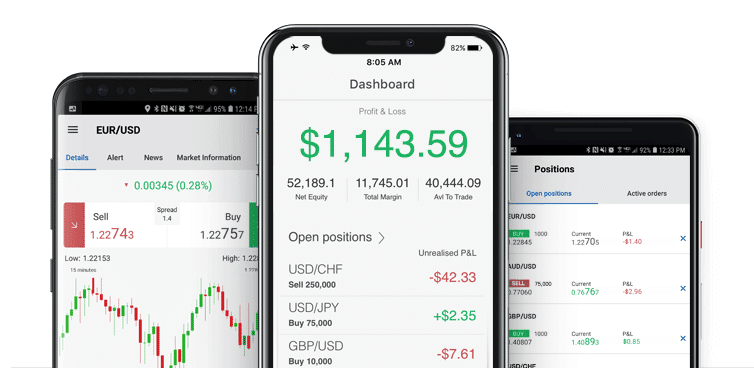 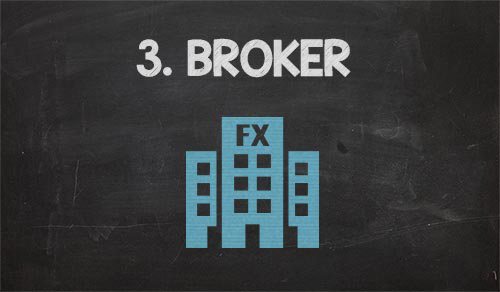 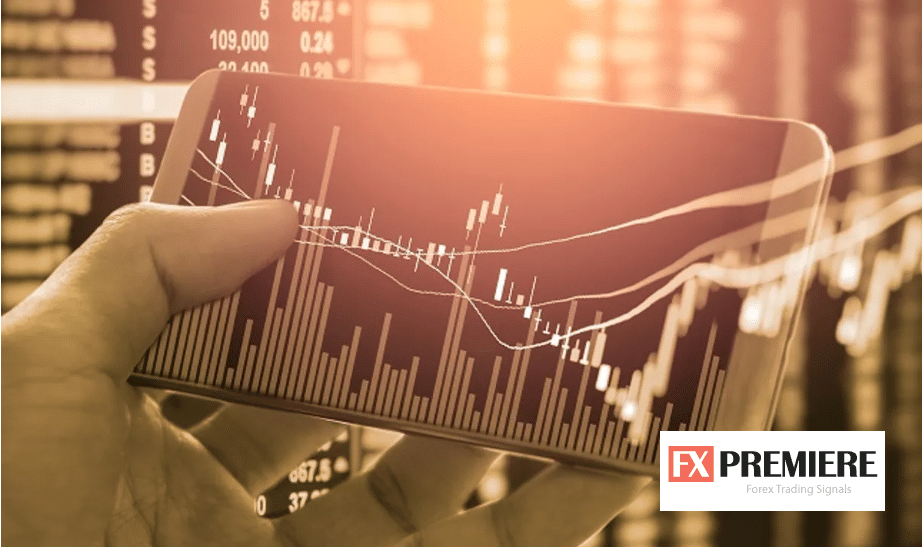 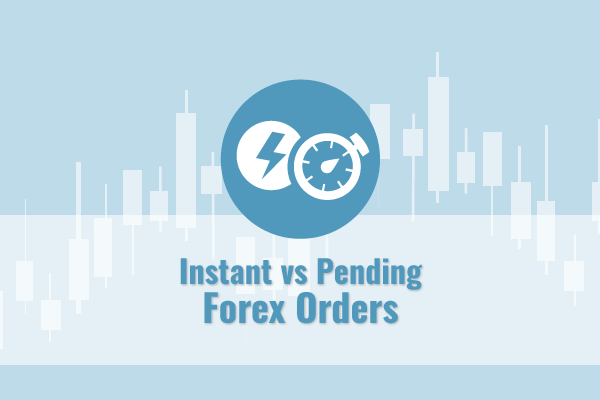