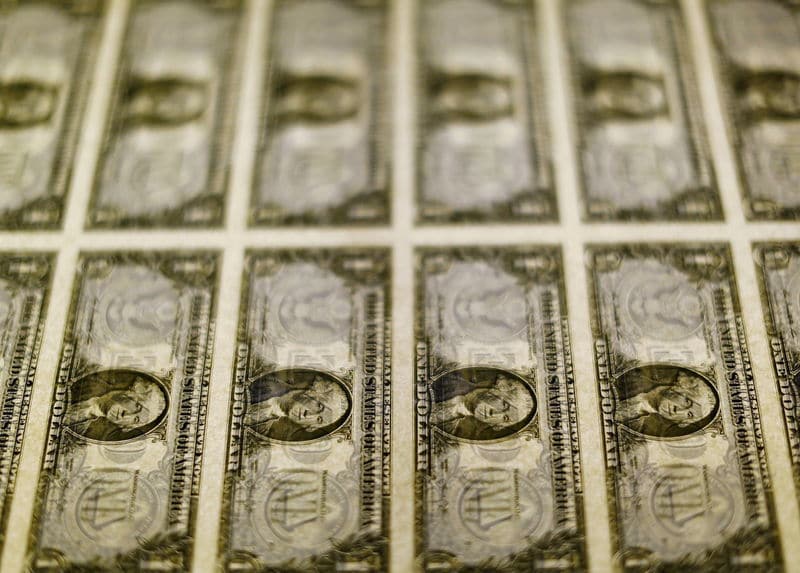 The U.S. dollar index, which measures the greenback’s strength against a trade-weighted basket of six major currencies, fell 0.08% to 9367.

Speculators reduced their bearish bets on the greenback for the first time in seven weeks, data from the U.S. Commodity Futures Trading Commission showed. The value of the net short dollar fell to $31.56 billion in the week ended Aug. 18, from net shorts of $32.12 billion the previous week.

The slight fall in bearish positions against the greenback comes days ahead of remarks from Powell, who will present the results of the central bank’s review of its monetary policy strategy in a speech at a conference in Jackson Hole, Wyo, on Thursday.

The central bank launched the review nearly two years ago in an effort to meet its policy objectives more effectively, with the sluggish pace of inflation a key concern among policymakers.

The move would see the Fed add loosen the reins on its 2% inflation target, which was established in the 1980s in an effort to pursue clearer policy objectives. 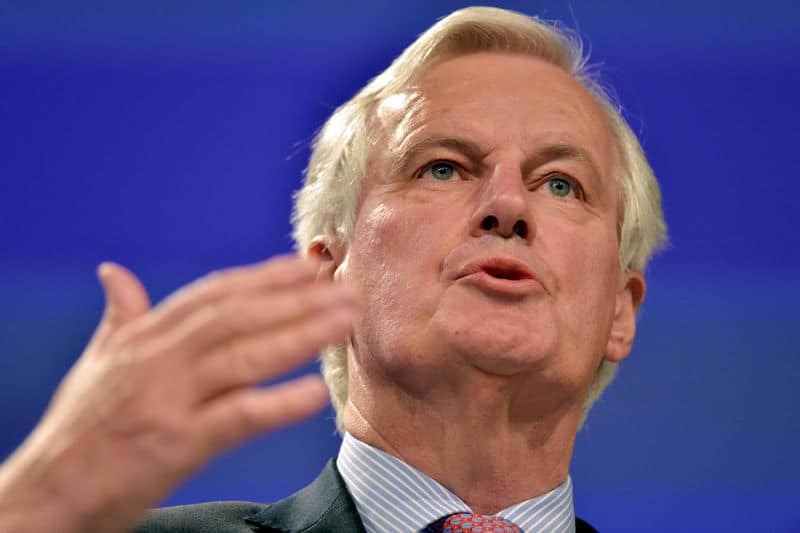 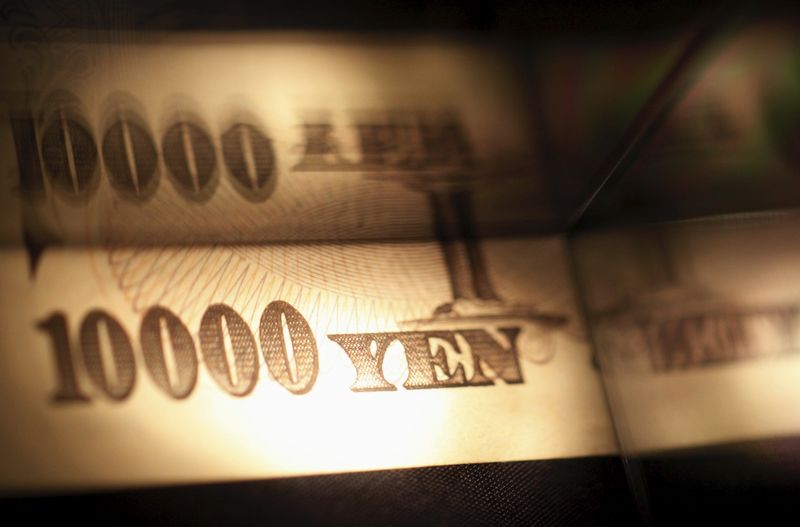