FxPremiere.com – The dollar was down on Friday morning in Asia, giving up some of its earlier gains as the rally from the U.S. Federal Reserve’s new strategy to increase employment, and tolerance for higher inflation, wore off.

Speaking at the Jackson Hole symposium on Thursday, U.S. Federal Reserve Chairman Jerome Powell said that the Fed would target an average inflation rate of 2%, countering years of super-low inflation.

Although the dollar fell against the yen and euro immediately after Powell’s comments, it gained back the losses as U.S. Treasury yields rose to their highest levels in several months.

Some investors were optimistic that the rising treasury yields would continue to boost the dollar.

“Since the FOMC meeting in June, the treasury yields have declined and the dollar fell, but I think that will not be the case for the time being, especially after the Fed’s speech. The market is more likely to see higher treasury yields,” Masafumi Yamamoto, chief currency strategist at Mizuho Securities, told Reuters.

But other investors struck a more cautious note.

“It’s clear we saw a ‘buy the rumor, sell the fact’ play out, notably in U.S. Treasuries, which have led broad market moves,” said Pepperstone head of research Chris Weston

“The move higher in Treasury yields post-Powell did promote a USD rally, although we find it flat on the day, with a mixed picture across the well-traded FX pairs.”

Meanwhile, the USD/JPY pair was up 0.26% to 106.83. Investors are now awaiting Japanese Prime Minister Shinzo Abe’s press conference, due to take place later in the day, where Abe is widely expected to address the state of his health and whether he will remain in the post. 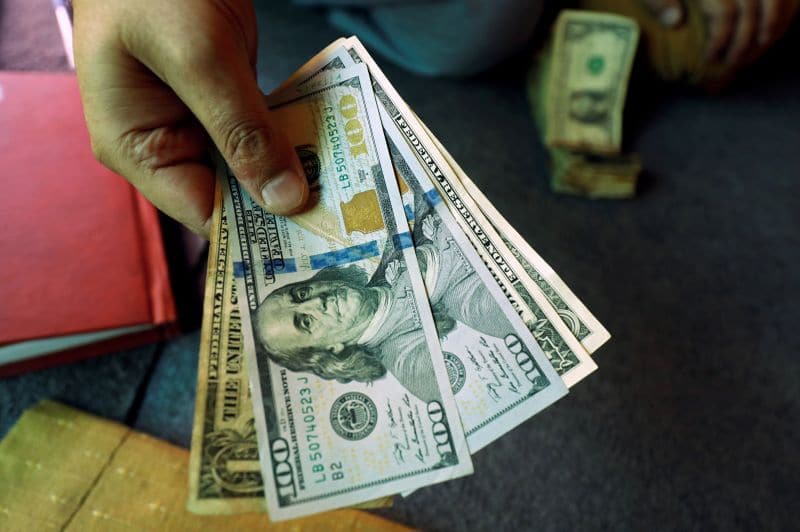 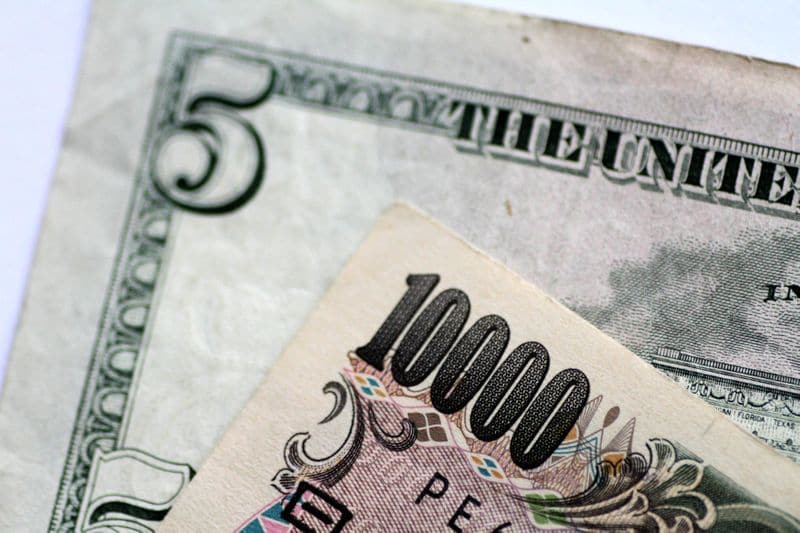 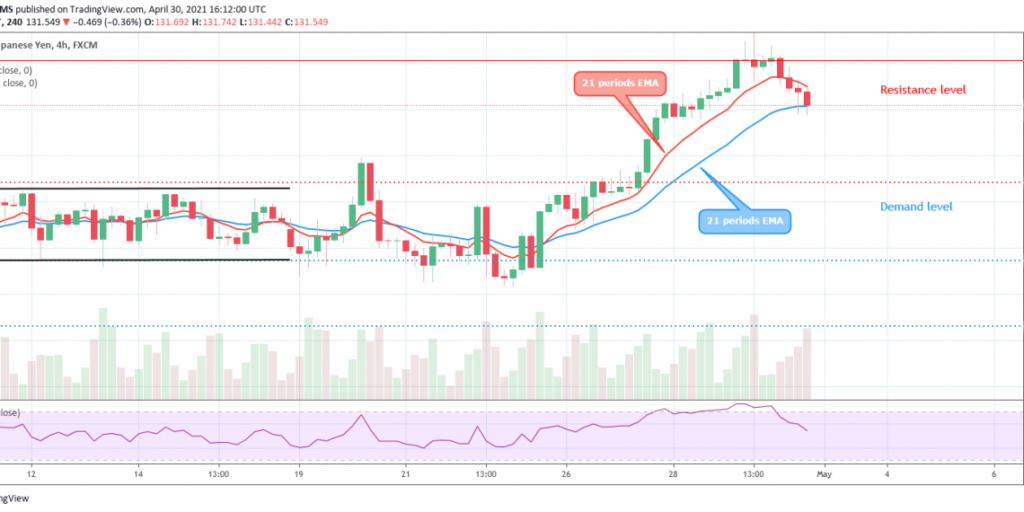 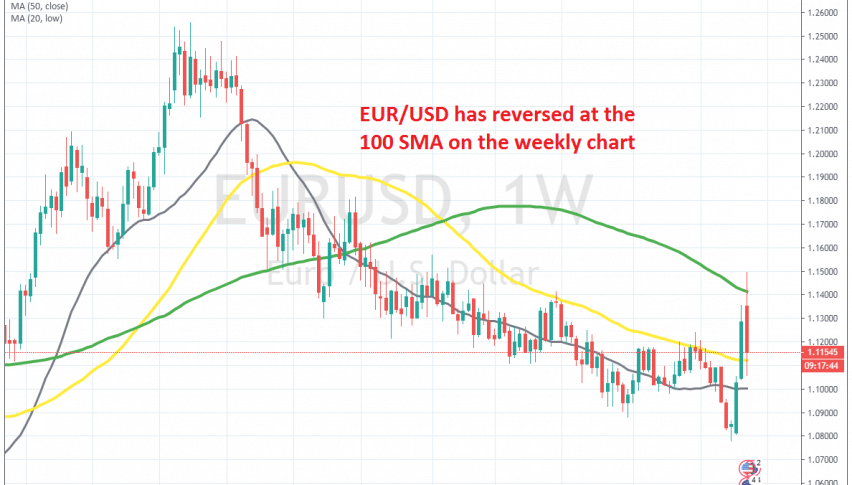 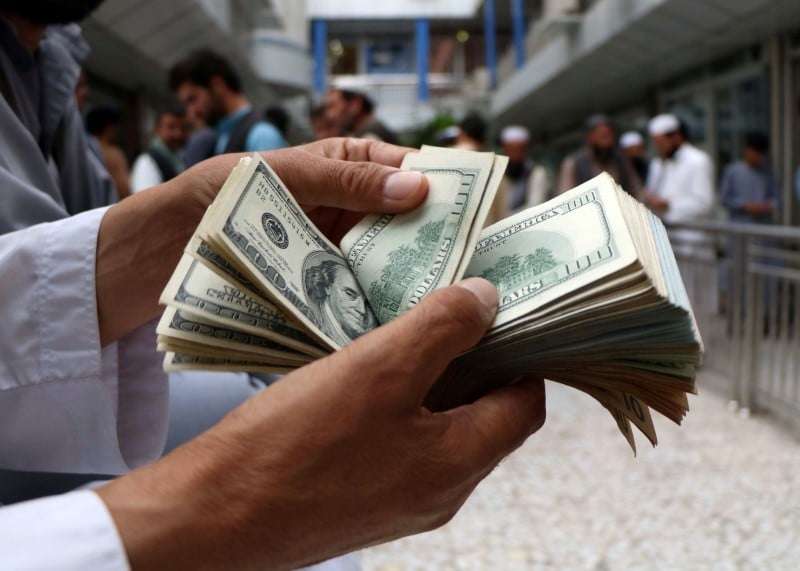