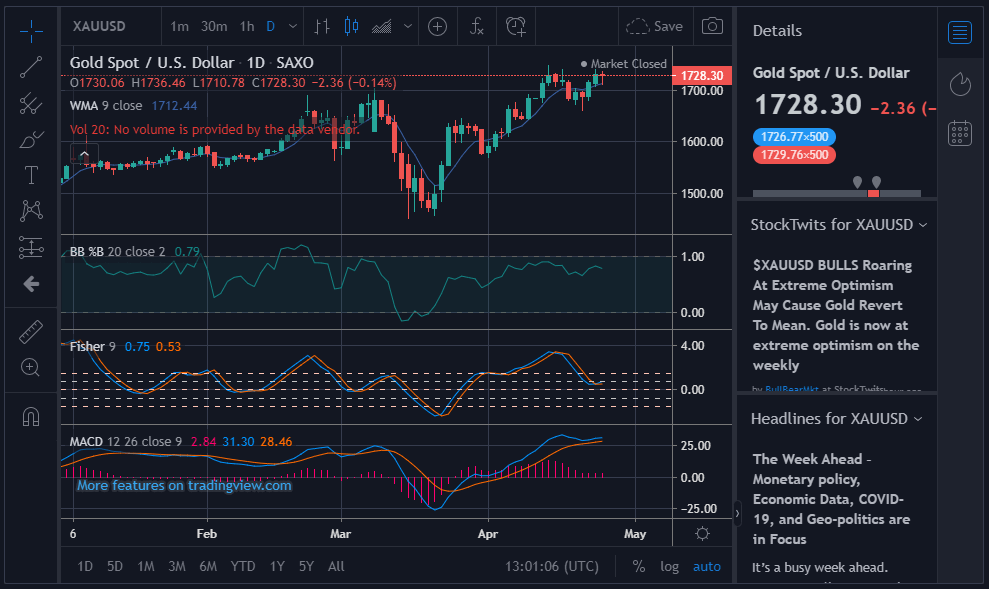 Learn Forex Online – The forex market includes every currency denomination in the world since every nation imports and exports products. Generally, nations use their own currency to buy products from other countries. Whether it’s a trader looking to profit by trading a foreign currency, an American restaurant buying French wine, a Swedish furniture maker buying bolts from South Korea, or a tourist on vacation, each needs to trade currencies for any transaction to occur. These practical uses for currency trading create a fluid market for the forex speculator. However, unlike other types of trading, forex is a fairly new phenomenon.

The forex market is relatively new, only forming in the 1970s when countries gradually shifted to floating exchange rates. Until the 1970’s, and for the previous 100 years, the value of a currency was tied in some way to the value of gold. In 1944 the Gold Standard was abolished and replaced by the Bretton Woods Agreement which valued the United States Dollar against gold, and all other currencies against the US dollar. In 1975 that agreement fell apart and a system of floating exchange rates was widely adopted.

What currencies are traded?

While all currencies are included in the forex market, the vast majority of trades (90%) include just 14 currencies, while just 4 currencies, the United States Dollar, the Euro, the Japanese Yen and the British Pound, are used in approximately 77% of all trades.

The currencies most traded, commonly abbreviated to the country name and the currency name, are the United States Dollar (USD), the Euro (EUR), the Japanese Yen (JPY), the Great Britain Pound (GBP), the Swiss Franc (CHF), the Canadian Dollar (CAD), the New Zealand Dollar (NZD), and the Australian Dollar (AUD).

As an example, if you buy EUR/USD you are actually buying Euros and selling US Dollars at the same time. You would profit if the Euro increased in value as compared with the US Dollar. FX Signals

With only a short break on the weekend, forex trading takes place 24 hrs per day. With the increased use of global high speed Internet connections and 24 hour trading, the forex market is an almost constant activity centre.

What is Leverage and How Does it Work?

Two currencies are always involved in a forex trade – one is being bought in exchange for the other. Together, those two currencies are called a currency pair, and are usually represented as two three-letter currency abbreviations. For example, consider the currency pair EUR/USD. In this example, the first currency, the Euro (EUR), is called the Base Currency and the second, the US Dollar (USD) is called the Quote Currency. Gold Trading Basics.

For most transactions, either the USD or EUR is used as the base currency. In the case of the example EUR/USD, the value of the USD (the quote currency) is considered in relation to 1 EUR. If the quoted price for this pair is 1.3553, this means that 1 Euro can buy 1.3533 US Dollars.

Just as in an auction, the foreign exchange market uses the terms Bid and Ask to describe the value of the currency.

Forex prices sometimes express both Bid and Ask values in the form Bid/Ask. Learn Forex Online | For example, a USD/CAD forex quote might be expressed as 1.0180/83. This price indicates that the Bid is 1.0180, and the Ask price is 1.0183.

Spread is the difference between the Bid and Ask prices. Brokerages often set the spread of currency pairs offered at fixed amounts. For the forex trader, this fixed spread allows for better pricing consistency from trade to trade.

Leverage allows a large amount of currency to be bought with a small investment. The amount of leverage available to a trader varies with the broker, for example 100:1, meaning that currency trades worth $100,000 can be made with an investment of $1,000. The word “leverage” originally meant the effect of using a lever to move a much larger object. In forex terms, leverage allows the use of credit to buy more currency with just a small amount of money on deposit. That deposit money is usually called “margin” so Learn Forex Online

Margin refers to money actually deposited into a forex trading account. A trader must have a certain amount of money, the “margin” in their account before they can trade in the forex market. The amount required relates directly to the amount of leverage available. For example, if a margin account has a value of $1000 and leverage is 100:1, the trader can trade up to $100,000 in foreign currencies.

This accounting, called “mark to market” can occur continuously in some trading platforms, or once per day in other platforms. This practice continues today, electronically, and can have a noticeable impact on the account balance – Learn Forex Online with Fundamental Forex Strategies

In addition, most trading between two currencies occurs predominately in a pair with a specific order. Of course, the order has no impact on the ability to trade the currency pair in either ‘direction’. If a trader wants to buy Euros with US Dollars, he would sell – Learn Forex Online.

How much does it cost to trade

Entering the forex market can cost very little. Some brokers allow a minimum account balance (for the margin account) as low as $250.00. With leverage the amount of foreign currencies controlled by that minimum account balance can be large. In practical terms, trading with a minimum amount in the margin account can be risky. A small unfavorable change in currency rates can quickly deplete a margin account with a minimum balance common spread for major currencies might be 3 pips (or .0003). With that spread, there is a cost $30.00 for entering and exiting a trade of currencies valued at $100,000 | Learn Forex Online . 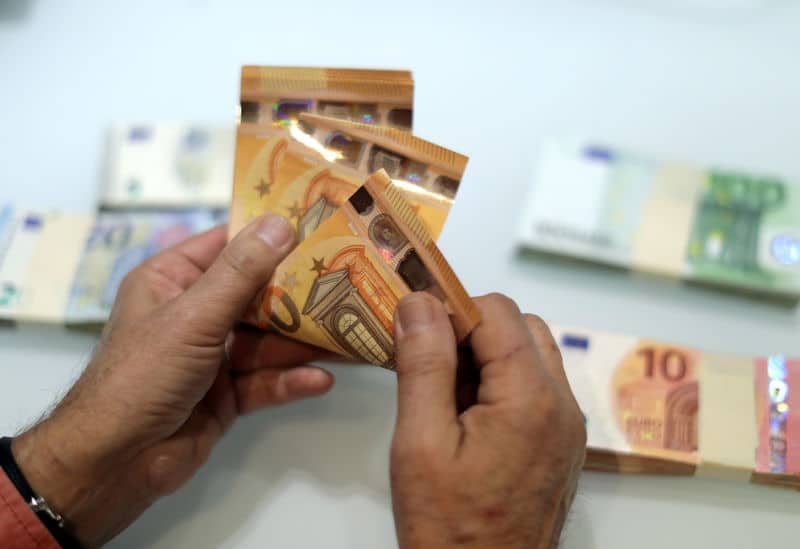 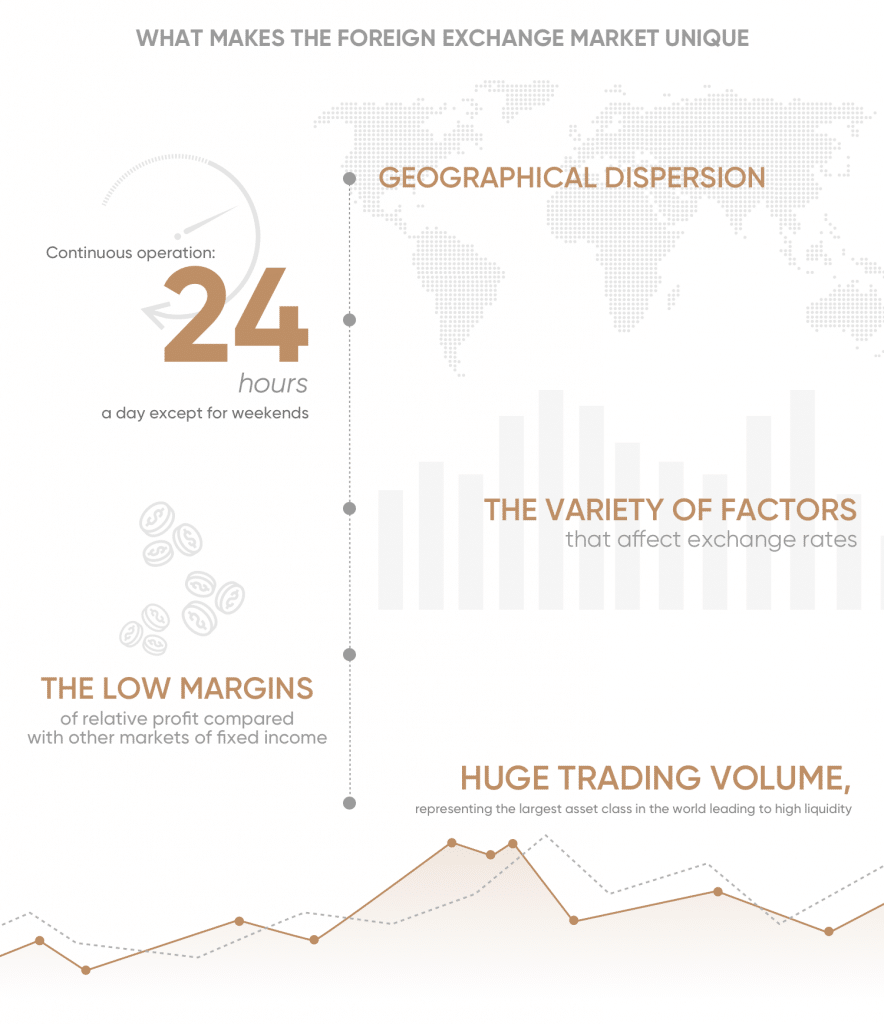 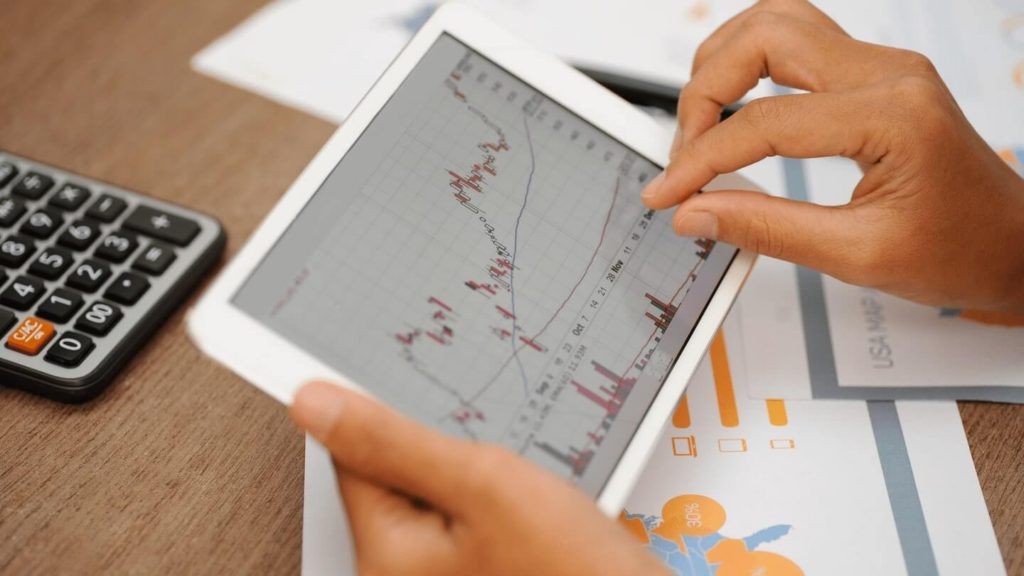 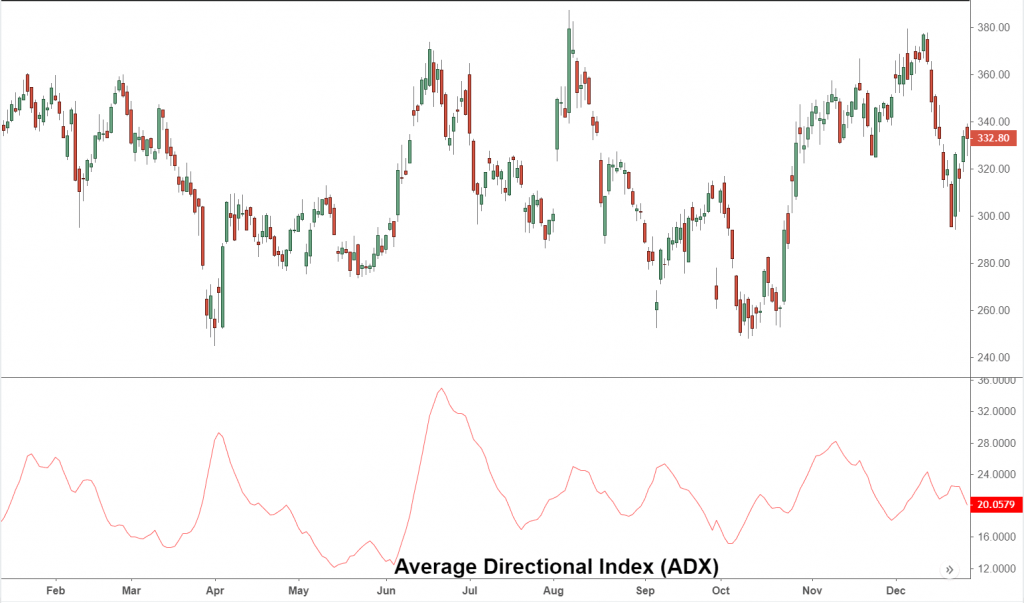