Marcel Thieliant, an analyst at Capital Economics, wrote in a note on the data:

Today also saw the release of Australia’s Consumer Inflation Expectations for May, which fell from 4.6% to 3.4%. As a result, ‘Aussie’ traders are becoming increasingly concerned about Australia’s economy going forward.

Meanwhile, Australian Dollar (AUD) investors are paying close attention to China-Australia relations, after Beijing suspended four major Australian meat suppliers due to a dispute over the origins of the coronavirus.

‘Despite Beijing’s efforts to shift the focus from its early mismanagement and coverup of the virus, to its apparent success in containment and providing support to struggling countries, Australians appear unconvinced.’

‘As much as Australians have expressed disappointment in China’s handling of the outbreak, they are even more concerned by the response of the United States.’

Pound (GBP) Steady Despite UK Growth Slumping to Lowest Since 2008
The Pound (GBP) held steady against the ‘Aussie’ today following the release of the latest UK GDP figure for the first quarter. UK growth showed its worst slump since the financial crisis in 2008.

As a result, Sterling investors have become increasing anxious over the health of the British economy going forward.

Furthermore, many analysists commented that the first-quarter’s poor performance was just a foretaste of worse yet to come for the economy.

‘With the arrival of the pandemic nearly every aspect of the economy was hit in March, dragging growth to a record monthly fall.’

‘Services and construction saw record declines on the month with education, car sales and restaurants all falling substantially.’

Meanwhile, Sterling investors are paying close attention to the UK’s coronavirus developments. However, fears were sparked off by the World Health Organisation’s (WHO) warning that Covid-19 may never go away.

GBP/AUD Forecast: Could Second-Wave Fears Weaken Sterling?
Looking ahead, the Pound (GBP) will continue to be driven by the UK’s coronavirus developments. Any signs of the R-rate (rate of infection) coming down would boost Sterling on hopes of a fast-than-expected recovery for the British economy – Pound to Australian Dollar (GBP/AUD).

However, conversely, we could see the Pound (GBP) challenged by growing fears of a second-wave of Covid-19 cases following Downing Street’s easing of lockdown measures.

Meanwhile, Australian Dollar (AUD) investors will be keeping a close eye on Australia’s relations with China. If relations continue to sour between the two powers, then the ‘Aussie’ could lose out as China is Australia’s largest trading partners.

The GBP/AUD exchange rate will largely be influenced by global and domestic coronavirus developments into the weekend. Any signs that the British economy can get up and running following the strains of the last few months would prove Pound-positive. 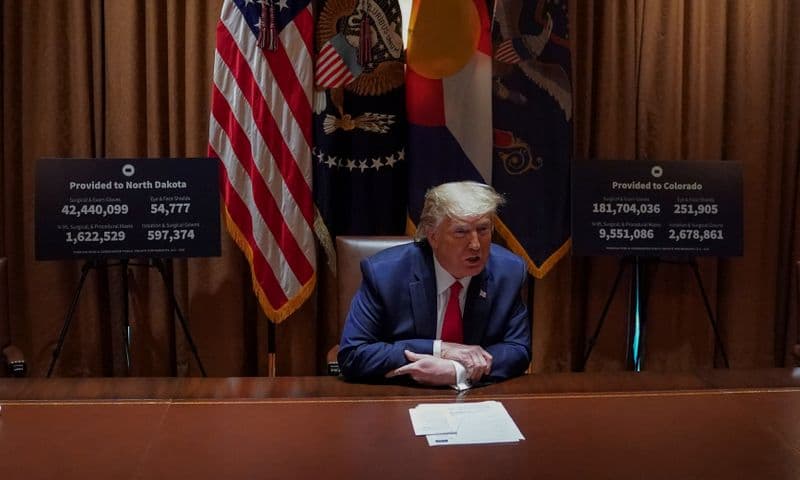 “It’s a great time to have a strong dollar … Everybody wants to be in the dollar because we kept it strong. I kept it strong,” he said in an interview on Fox Business Network. 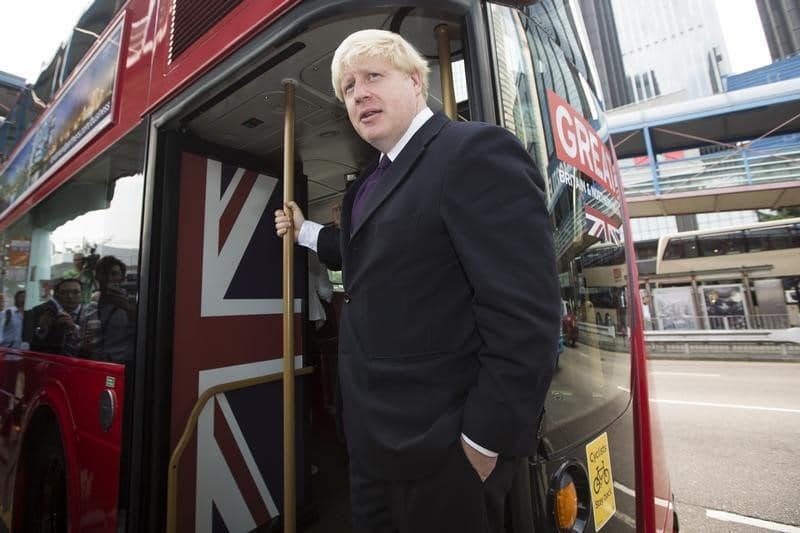 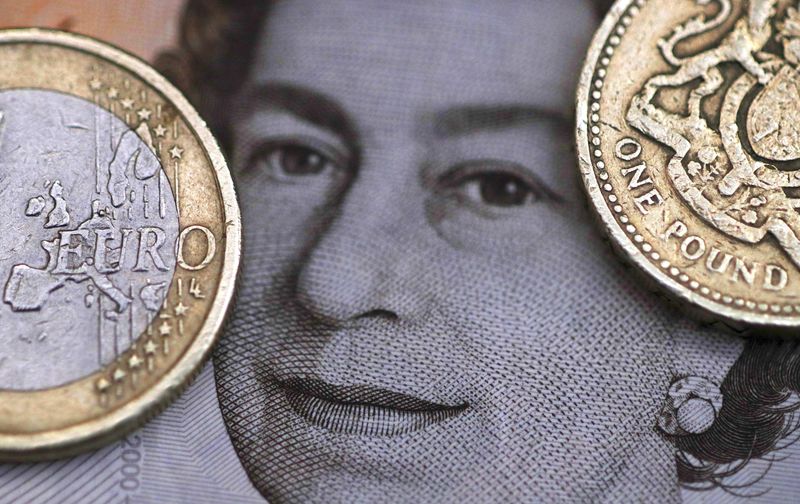